The Factory setup produces the most lackluster sound, mainly due to a series of chambers, 600 cell catalysts, and the most prominent flaw being the lack of balance between opposing banks. Seriously, i would recommend when considering any aftermarket exhaust for a Porsche turbo, never buy an exhaust without some kind of gas balance between left and right banks. replacing the stock cats for a choice of 100cpsi, 200cpsi, or de-cat increases the sound respectively. Replacing the chambered transverse rear silencer with freeflow harmonically tuned silencers enriches the sound, and the addition of our trademark 1D CLR laminar flow X pipe raises the exhaust pitch beyond the region in which bass noise is able to penetrate the cabin, while under hard throttle and high revs, a rich and raucious vocal ensues. This design was pioneered and innovated by Kline, however several copycat designs have started to appear.

Being a turbo car, the potential for increasing performance via exhaust and software is huge. The largest gains with our De-cat system are 40hp and 64nm. In conjunction with software we achieve 70hp and 94nm.100cpsi and 200cpsi produce smaller gains of 21hp and 16hp respectively.

Be the first to review “KLINE Innovations Exhaust” Cancel reply 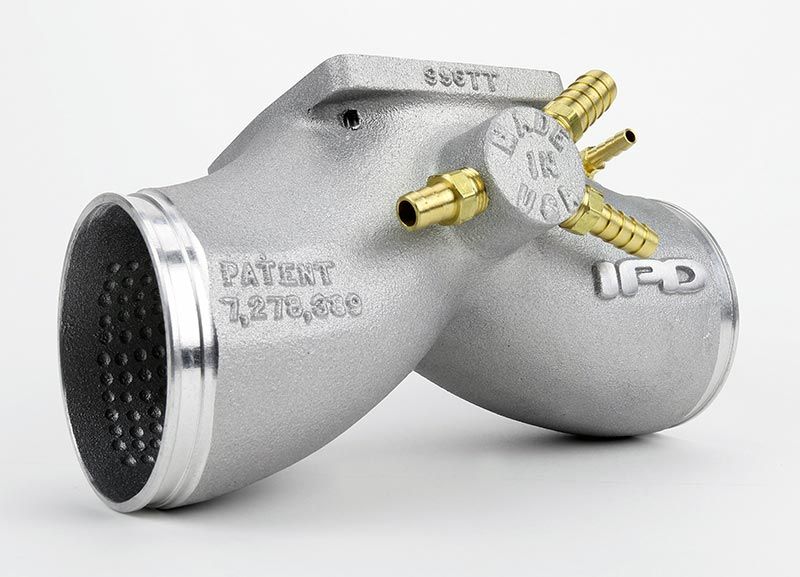 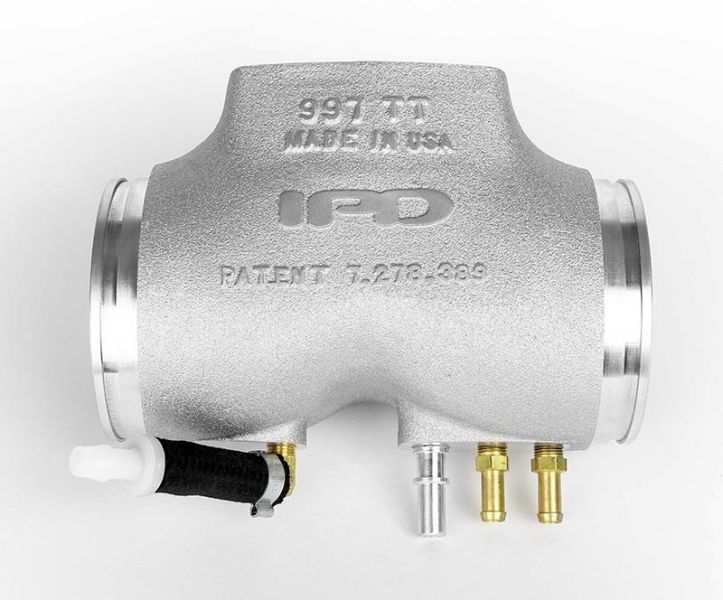 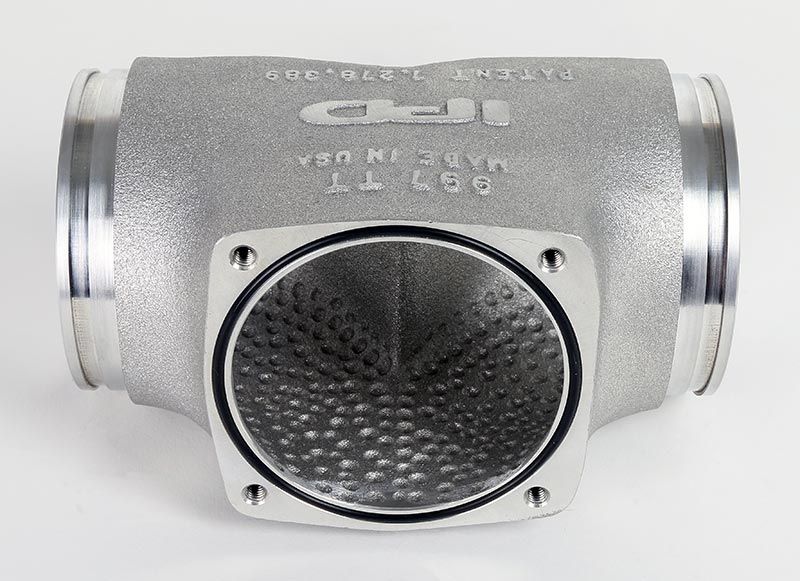 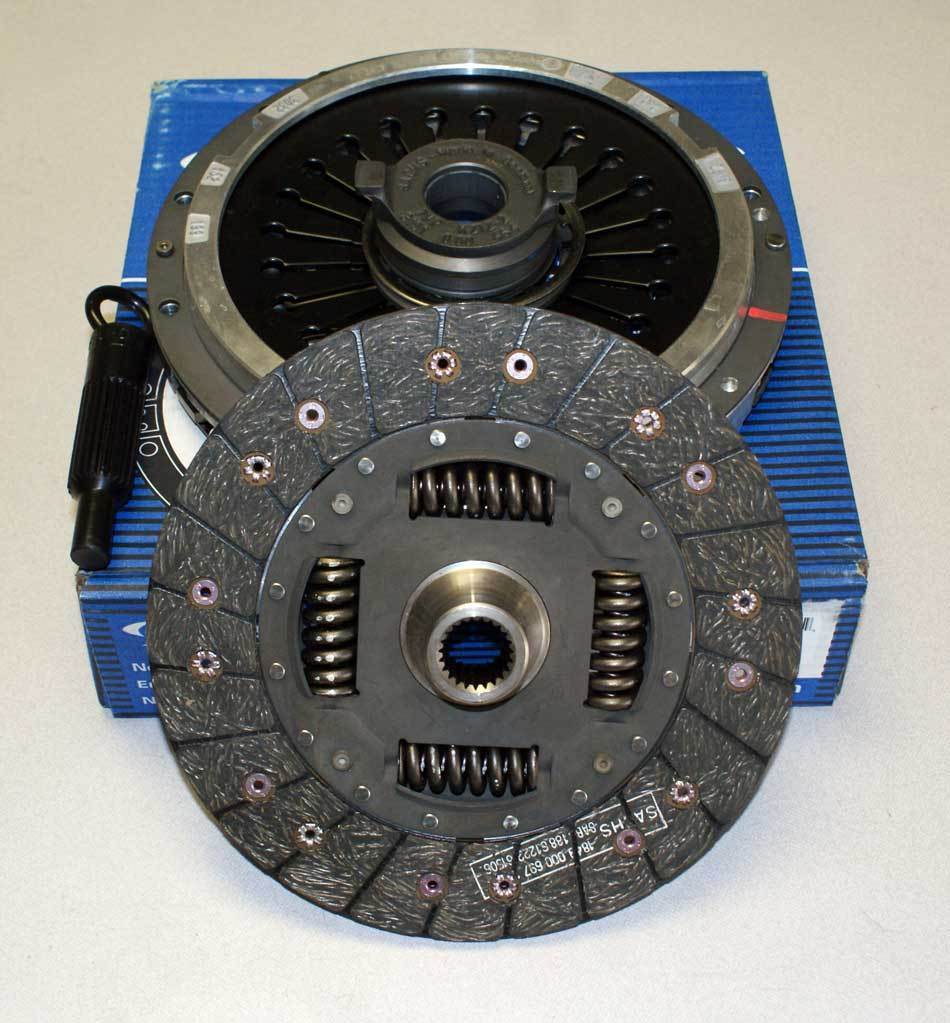